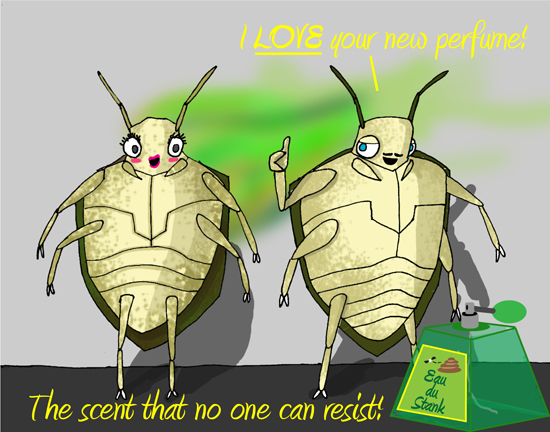 Yes, there is a treatment for them!!! The stinkbug, or specifically the Brown Marmorated Stink Bug is a species that is not native to the United States. It was introduced in Eastern Pennsylvania in the 1990’s and has spread to several states that have similar climates to their native China, Korea and Japan. Stinkbugs are characterized by their distinctive “shield” shape that is shades of brown. Adult stinkbugs can reach up to an inch in size. Stinkbugs are active in homes all year but most common in the in the late summer through the early winter when the adult bugs are drawn towards warm structures as overwintering sites.

Problems associated with stinkbugs: Stinkbugs are not physically dangerous to people but they can be a pest like no other. Crawling around your home, flying into your windows and lights are constant reminders you are not alone in your own home. Another unique problem the terrible “stink” they emit from their bodies when threatened or when squashed. The story of this pest is different for people with a green thumb. Stinkbugs have caused a significant agricultural problem in the state of Pennsylvania. It is responsible for the severe losses in food such as apples, peaches, soybeans and sweet corn.

How do we get rid of these pests? The most effective way to get rid of stinkbugs in your home is to employ pest control professionals to take care of Stinkbugs Control preventative services and the stowaways already in your home. At Budget Pest Control Inc., we use our experience to track down and preventatively treat any areas that stink bugs can creep into. If the bugs are already inside the structure, we focus additional efforts in the attic and any cracks and crevices in the interior of the structure. This provides an extra layer of protection against new stinkbugs as well as helps kill the ones that are already there.

Give Budget Pest Control a call 24/7 and after a chat with one of our friendly, informative office personnel regarding our Stinkbugs Control treatments, we can provide you with plan of action and an estimate along with service available 7 days a week!

Brown marmorated stink bugs (BMSB) are very recognizable insects, they are shaped similar to a shield, usually measuring about ¾ to 1 inch in size. They have a distinct brown and green mottled pattern to their bodies. They also have the ability to fly, albeit very poorly, which tends to be very noisy.

MYTH: Crushing a stink bug releases its signature “stink” that will cause other stink bugs to swarm to the site.
FACT: While, yes, the stink bug will release that scent upon death, it will not attract other bugs. The chemical that stink bugs release to attract others is a specific pheromone not associated to their stink-chemical.

MYTH: You can seal your home’s vents and entry points to prevent stinkbugs getting into the structure.
FACT: Unless you’re willing to live in a vacuum-sealed home/bubble/box, stinkbugs miraculously find ways into the most fortified of homes. 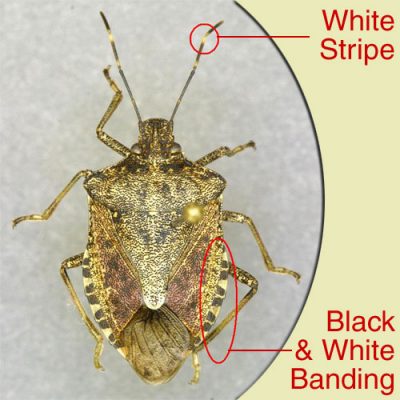 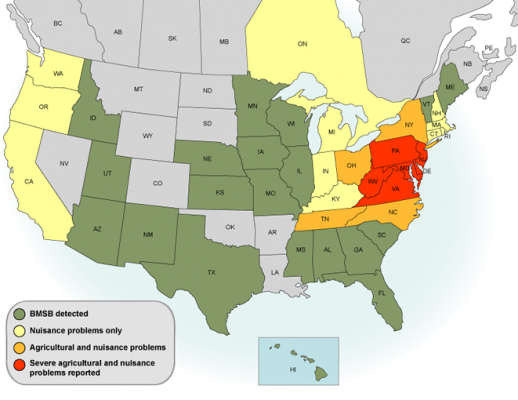 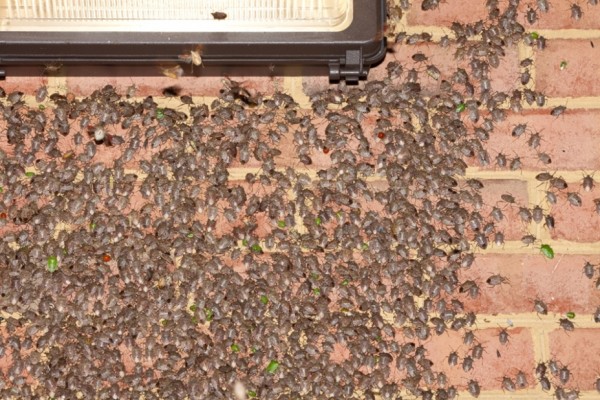 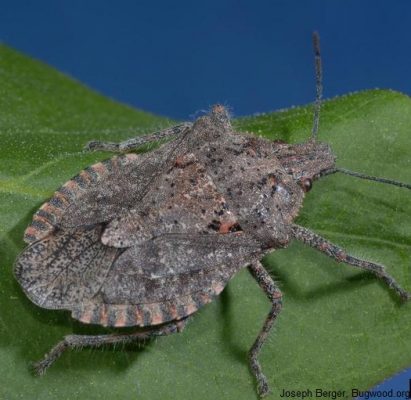 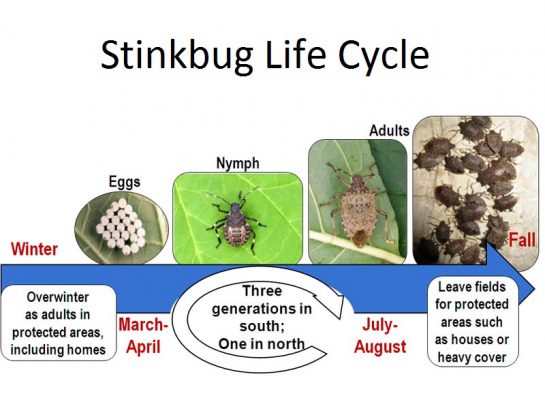 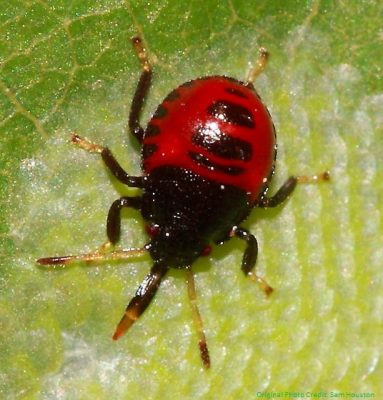 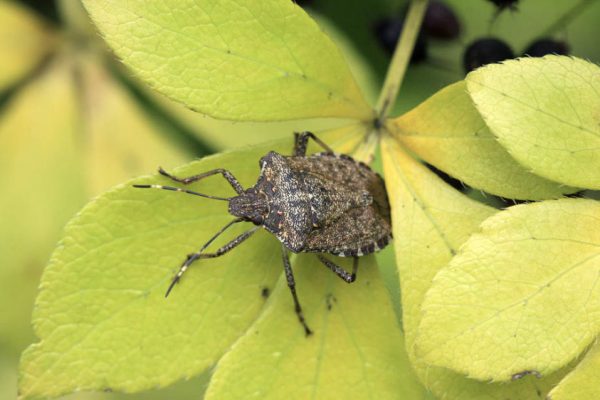 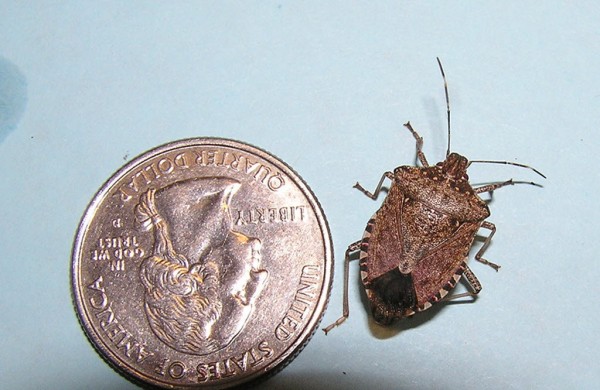 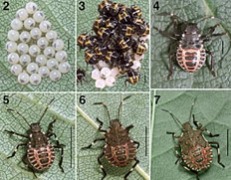 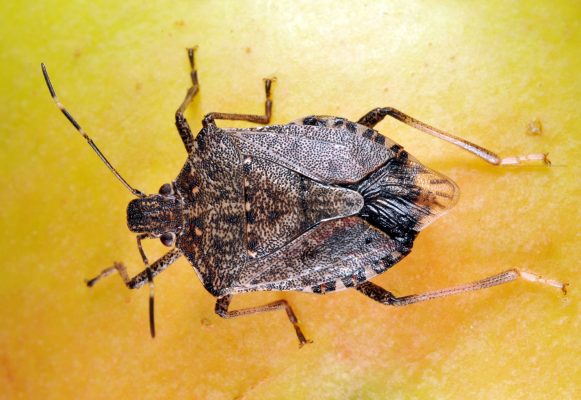