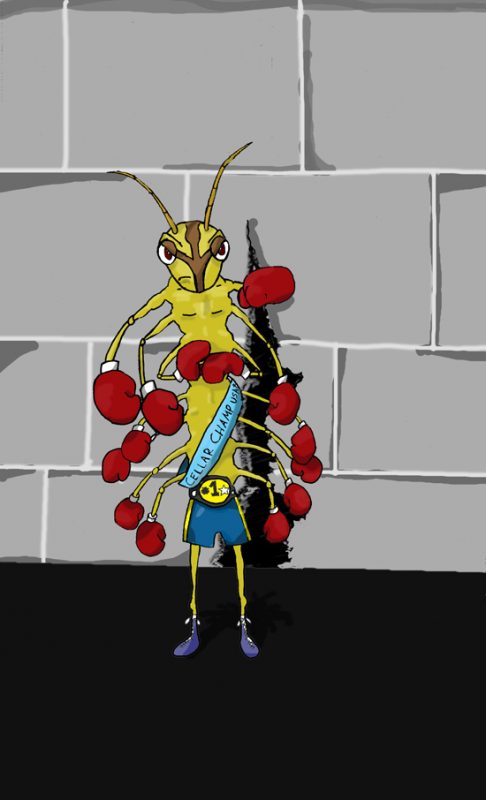 “Chilopodophobia” is the fear of Centipedes. The house centipede is terrifying, there’s no shame in saying it. There have been nights where you’ve come home, flicked on a light and nearly run back outside when you see a giant insect resembling a moustache just chilling on your wall. Whether the fear is based on their grotesque appearance, their incredibly quick movements or their sheer size (2 ½ – 4” in length on average), they’re not on the top of anyone’s list when asked “What would I most love to find late at night in my house?”

How did get these things? There are usually 2 major factors in an infestation of centipedes, other insects and shelter. Dark, damp basements, cracks in the foundation and humid bathrooms are great places to find your centipede friends, not only due to moisture built up there, but also because they know where other insects like to hang out (or get eaten). You’re most likely to find centipedes in the spring to late-fall, but because they can reproduce inside, they can be active in homes year round.

What can I do to help? The centipede’s major design flaw is its inability to survive in dry, cold temperatures, so the removal of moisture from the air and keeping the relative temperature of your home high will be key factors in reducing your numbers. Additionally, you can try to eliminate places to hide by sealing cracks & crevices, removing clutter from inside the home and reduce exterior harborage as well. The centipede’s ability to reproduce within your home makes them not only a common pest problem but a difficult one. Budget Pest Control’s trucks are stocked with the latest in equipment and materials and our experienced technicians have the knowhow to make your house of terror a home again.

Is there any way to get rid of them? Call Budget Pest Control 24/7, plain and simple. Centipedes are elusive, secretive and a pain to evict without professional help, so spare yourself the terror of disrupting them and speak with one of our friendly, knowledgeable office staff. We offer safe, effective Centipede Control along with speedy Centiped Control 7 days a week to rid you of the 30-legged menace, and we can make sure they don’t come back.

House centipedes are a nuisance insect with 15 pairs of legs, those of which are usually about the same size as their body or smaller. On average, the house centipede will clock in at around 4” in size. Their bodies are of a dirty yellow-brown color with some banding of lighter colors on the legs and body of the insect. Centipedes are unique in comparison to the local pest ecology as they have a very distinct body type & shape.

MYTH: Centipedes have 100 legs, thus their name, “cent”-ipedes.
FACT: House centipedes only have 30 legs, and whereas tropical centipedes may have more than this, the number will never naturally equal 100, as they will always have an odd-numbered set of legs.

MYTH: Centipedes are like worms, where they can be cut in half and survive independently of each other.
FACT: While they may look as if they have 2 heads, centipedes cannot survive being bisected.

As is similar to issues with spiders, there is not a concrete way to designate a home as being fully infested with centipedes. There are many contributing factors for why centipedes may enter a home.

A few of those factors are:

There are other reasons why centipedes may be plaguing your home, most of which involve being in close proximity to forested or wooded areas. Centipedes will take harborage in old timber due to its ability to retain warmth combined with their naturally wet interior. 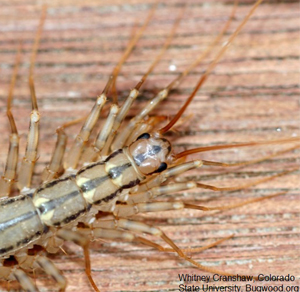 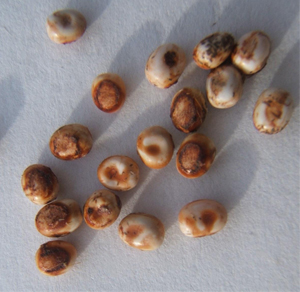 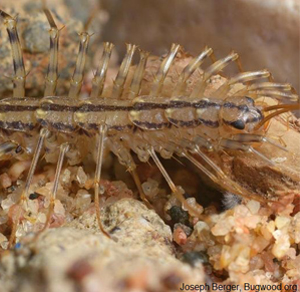 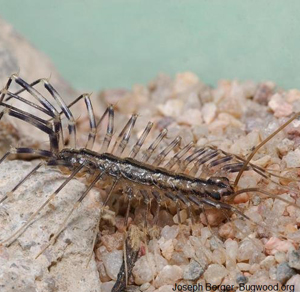 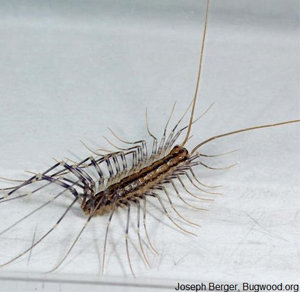 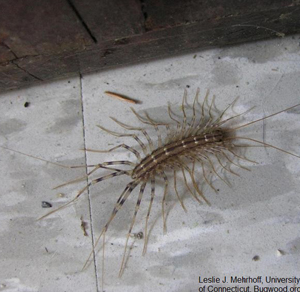 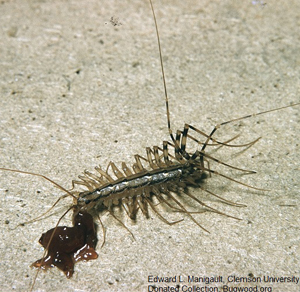 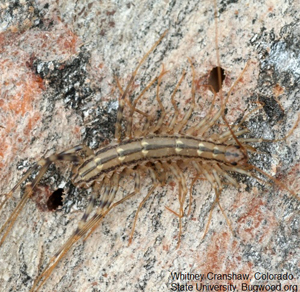 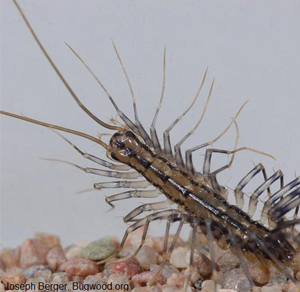 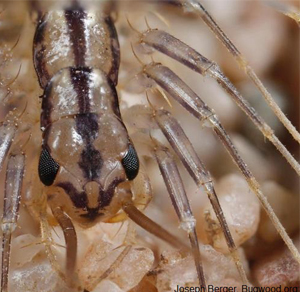